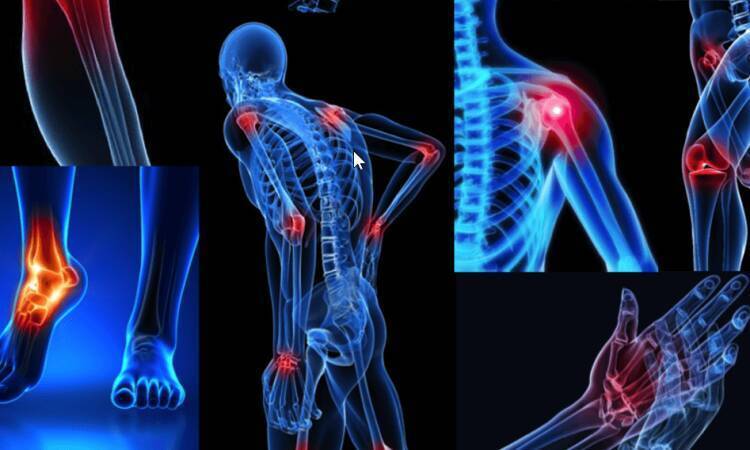 Fibromyalgia is a long term, chronic condition affecting millions of people. The cause of this disease and its symptoms as well as its treatment methods are the topics that we will cover in general in this article.

Fibromyalgia is a long-term, chronic condition affecting millions of people. It causes widespread pain all over muscle tissue, joint pain, and even fatigue. The discomfort might come and go or persist for prolonged periods of time. The National Institutes of Health (NIH) has determined that Fibromyalgia, a chronic non-inflammatory disease, is an autoimmune disease. However, despite this fact, there has been much debate as to what causes Fibromyalgia. Some experts believe it is an autoimmune disorder, while others think Environmental factors cause fibromyalgia symptoms. In this article, we want to examine all aspects of this disease, including the causes of the disease, its symptoms, and treatment.

What Is Fibromyalgia Causes?

According to the World Health Organization, Fibromyalgia is the most widespread neurological disorder in the United States. More than 20 million Americans currently live with the condition. The disease strikes mostly women, with a slightly higher incidence in black women. But what causes this disease? Is Fibromyalgia an autoimmune disease?

This disorder can cause extreme and long-term pain that can disrupt your lifestyle and cause significant emotional distress. Fibromyalgia is considered an autoimmune disease because your body's immune system starts to fight off its own tissues. Unfortunately, it does not know who or what the enemy is. As the disorder progresses, the pain becomes intolerable and can cause depression and anxiety. Research shows Fibromyalgia causes are believed to be a result of abnormal stress hormone levels in the brain.

There have been several theories on fibromyalgia causes that have been researched and proven by scientific research. These theories include: 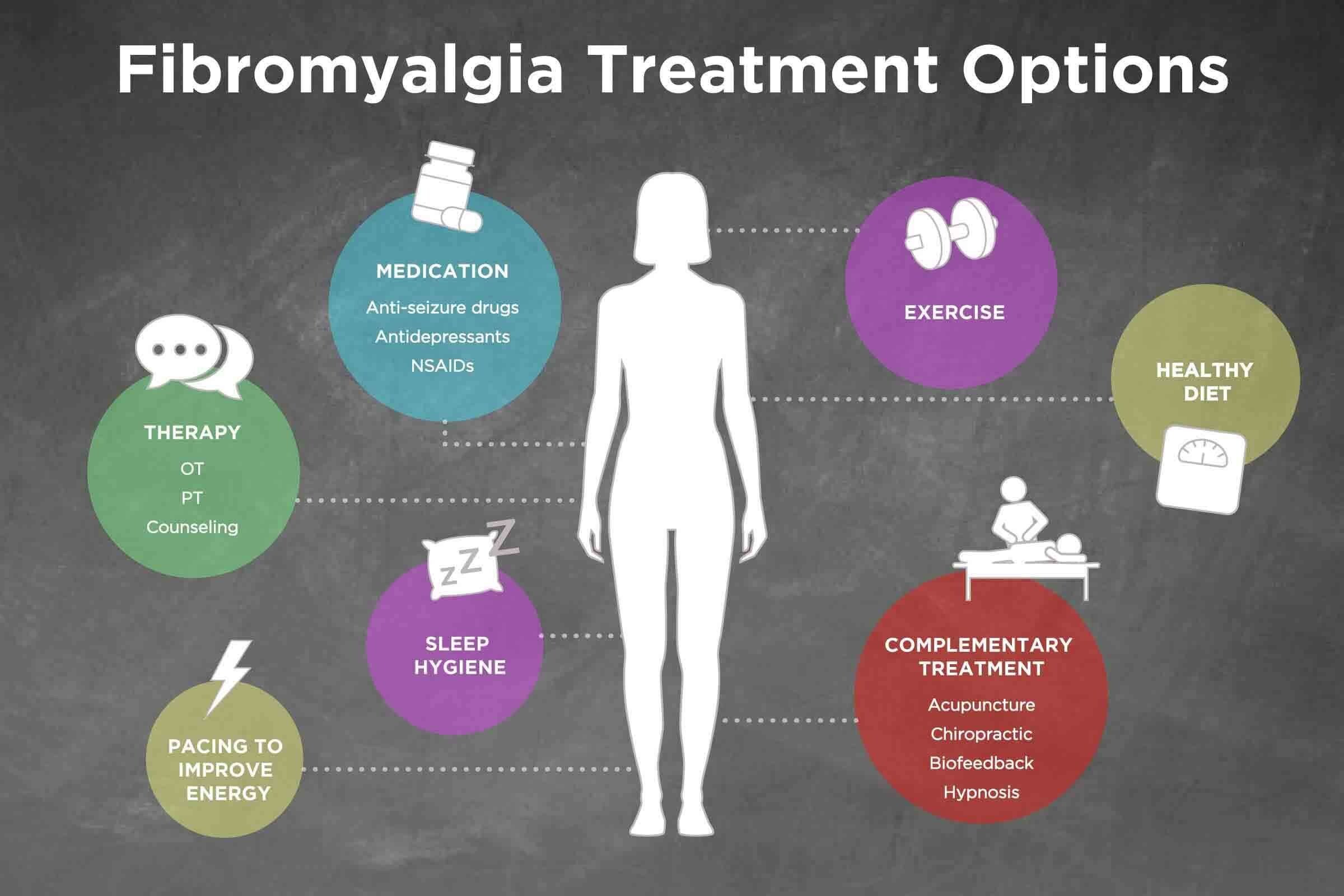 Most fibromyalgia treatment focuses on controlling pain and reducing the general stress level in the patient's life. Exercise and other stress-reduction techniques such as massage therapy, biofeedback, or acupuncture have effectively reduced stress and improved the quality of life for many fibromyalgia patients. Along with pain medication, anti-inflammatories, such as ibuprofen or naproxen, and antidepressants have also proven effective in controlling pain and improving the patient's quality of life. A combination of therapy, medication, and stress-reduction techniques has been shown to be extremely helpful in managing fibromyalgia symptoms.

Another part of managing fibromyalgia symptoms is maintaining a healthy weight. Since muscle wasting and muscle stiffness are often among the leading indicators of Fibromyalgia, patients are encouraged to adopt a healthier diet and a regular exercise routine. They should try to increase the amount of sleep they get and increase their physical activity, particularly if they experience a lack of mobility or pain from stiffness.

In addition, since stress-reduction techniques such as massage and biofeedback can also help relieve pain, patients may feel more relaxed and less stressed by their daily activities. However, suppose the symptoms become too much to handle. In that case, it may be beneficial to speak with a doctor about alternative treatments such as acupuncture, massage therapy, or meditation. Some patients find that these methods can help them cope with their fibromyalgia symptoms without causing negative side effects.

If you have Fibromyalgia, you are probably aware that it is a very complex disorder and has many possible risk factors. However, many other symptoms can also contribute to your condition and make it worse than it would otherwise be. These include lack of sleep due to fatigue, problems with digestion, and even depression and anxiety. Fortunately, you do have options when it comes to dealing with these symptoms, although they may not always go away on their own.

One of the more common risk factors for Fibromyalgia is chronic pain, which stems from conditions such as multiple sclerosis, osteoarthritis, and shingles. Chronic pain can often lead to widespread pain and, in turn, can cause problems with sleep patterns, digestion, and energy levels. It can also result in emotional issues such as low self-esteem and poor emotional health. Many people with fibromyalgia report sleeping less due to fatigue and pain. This problem can also lead to poor appetite, weight problems, and eating disorders like anorexia and bulimia.

Research into Fibromyalgia continues, but there is no known cause or cure. And that's why you and many other patients may ask: Is Fibromyalgia real? Fibromyalgia patients can significantly benefit from understanding what causes their bodies to react the way they do when they are injured or exposed to certain conditions. Researchers have found that Fibromyalgia is caused by various things that happen in the central nervous system, the brain, and the spinal cord. When a person is injured or falls, the injury can interfere with signals sent by the brain to the spinal cord and from the spinal cord to the various parts of the body. The brain's signals are supposed to give the appropriate commands to the different body parts to move properly.

Some of the most common symptoms of Fibromyalgia include widespread pain, exhaustion, poor concentration, and poor memory. A person with Fibromyalgia may also find that their injuries or falls bring on other symptoms such as headaches, blurred vision, poor posture, and tingling in the face and extremities. Fibromyalgia symptoms tend to come and go and depend mainly on the individual. Many patients develop depression as their condition worsens. There are treatments available for Fibromyalgia, but no known cure has ever been discovered. This article gives you an overview of these conditions, and now you have an overview of the disease and know how to behave. If you require further information or have a particular question regarding this condition, please write to us below so that other users and we can answer you.

7 Most Important Differences Between Fibromyalgia And Rheumatoid Arthritis
Read More

A variety of health services and health
Read More

Familiarity with the dangers of the nursing profession
Read More

What causes coccidiosis and how can you get rid of it?
Read More