Crouzon Disease: Do You Know Enough About It? 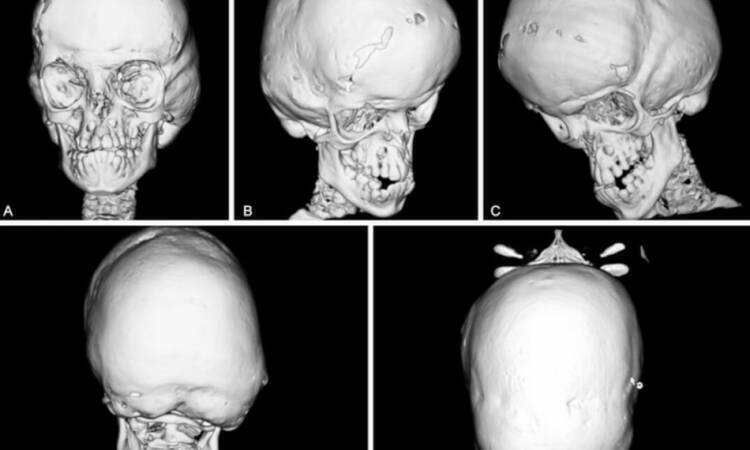 Crouzon disease is a rare genetic condition that affects the shape of the head and face. Crouzon syndrome is also known as craniofacial dysostosis. In cases with Crouzon syndrome, the eyes are more prominent and widely spaced, and the forehead is typically more rounded. The severity of Crouzon disease could be different in one infant in comparison to another.

Crouzon disease is a rare genetic condition that affects the shape of the head and face. Crouzon syndrome is also known as craniofacial dysostosis. In cases with Crouzon syndrome, the eyes are more prominent and widely spaced, and the forehead is typically more rounded. The severity of Crouzon disease could be different in one infant in comparison to another.

Crouzon disease is a form of syndromic craniosynostosis and it also shares many of the same features with Apert syndrome.

This article is aimed to get you informed about what you need to know about crouzon disease, so stay with Monib health.

What Is Crouzon Disease?

Crouzon disease is a rare congenital disorder in which most of the seams (sutures) in a baby’s skull fuse too early and in abnormal ways.

Typically, the seams of the skull stay open to let the brain grow. When these seams close too early and the baby’s brain is growing, the skull and face become misshapen.

Crouzon disease includes almost about 5 percent of all babies with craniofacial dysostosis.

Cases with Crouzon syndrome could have a normal life. Most children with this rare condition seem almost unaffected intellectually. However, it can change the shape of the face and head, and in some cases cause hearing and vision problems.

How Is Crouzon Disease Diagnosed?

Crouzon disease is typically diagnosed at birth or during infancy. Doctors diagnose crouzon syndrome through clinical evaluation. They use advanced imaging techniques, such as X-rays, computerized tomography (CT),  and scanning or magnetic resonance imaging (MRI).

There are some other less common methods of diagnosis made, such as testing to look for mutations in the FGFR2 gene and looking at the shape of the baby's skull and face through an exam by doctors.

What Are The Symptoms of Crouzon Disease?

The followings are the most common symptoms of Crouzon disease:

There is a small percentage of cases with crouzon disease that also have a skin condition which is called acanthosis nigricans. This rare condition may cause thick, dark, and rough patches of skin to form in folds like the armpits, behind the knees, neck, and groin.

How Is Crouzon Disease Treated?

Crouzon disease can affect every child in different ways.

Children with mild Crouzon disease may not need to have any treatments but those with more severe cases should visit craniofacial specialists, doctors who treat abnormalities of the skull and face.

Skull reshaping to correct the craniosynostosis

The purpose of this surgery is to make sure that there is enough space in the head for the brain to grow normally. In this type of surgery, the craniofacial surgeon and pediatric neurosurgeon work together.

It could also improve the appearance of the child’s head and face and make them look normal. The children will need to wear a special helmet for a couple of months to reshape their skulls.

This surgery is undergone to increase space within the skull and the size of both orbits (the part of the skull which holds the eyeball). As skull reshaping surgery the craniofacial surgeon and the pediatric neurosurgeon would work together through frontal-orbital advancement.

If breathing difficulties arise, this procedure is performed usually around age five or it might be sooner. The cheeks and lower orbits are advanced. Techniques to encourage bone growth may be utilized.

Through this procedure the upper jaw is getting enlarged,  the orbits are derotated, and the upper face is getting narrowed.

Moving of the upper and lower jaw bone to correct other irregularities in the bite. This is usually performed when cases are in their teens.

As it was mentioned above, plastic surgery plays an important role in the procedures of Crouzon disease surgery. Genioplasty is a type of plastic surgery of the cheek or chin.

Stay tuned with Monib health website to get more detailed information about the treatment options offers to children with craniofacial conditions such as Crouzon disease. 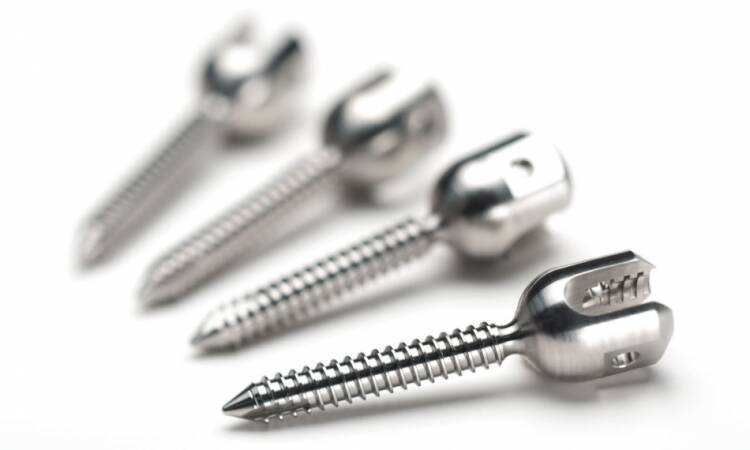 All you need to know about orthopedic screws
Read More 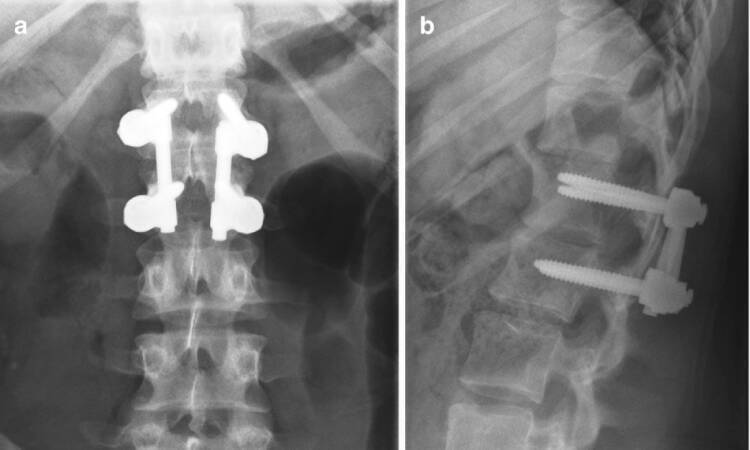 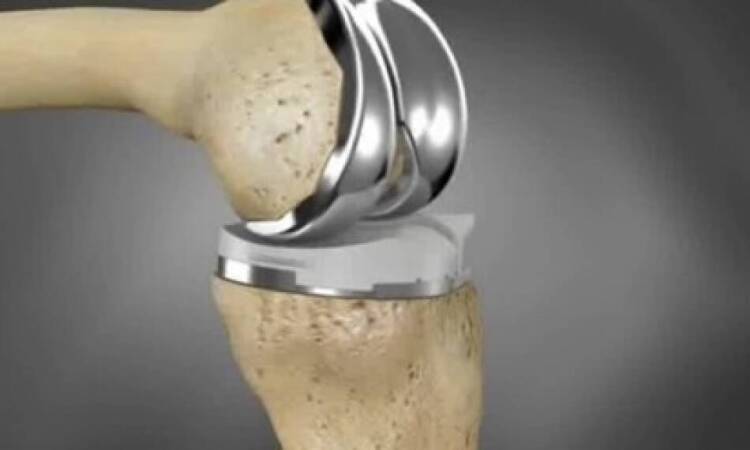 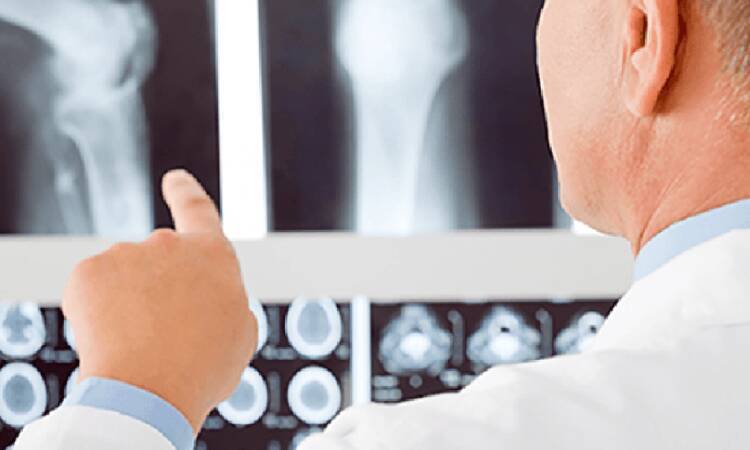 what Orthopedic doctors do?
Read More

The Body's Reaction to a Variety of Foreign Materials
Read More 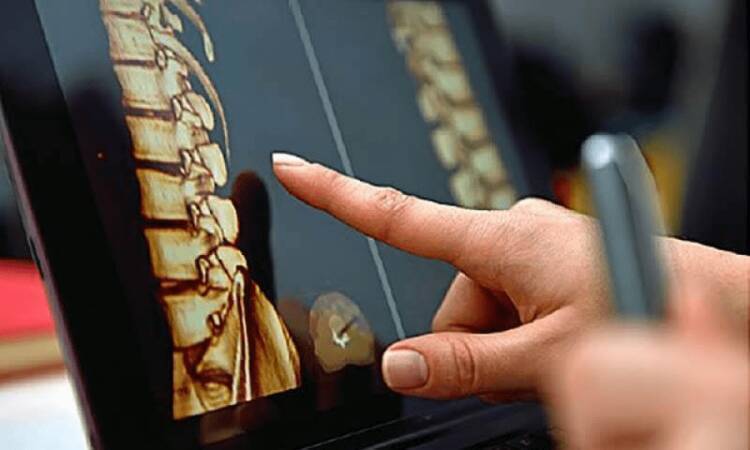 Why back surgery should be avoided?
Read More