How To Recognize Crouzon Syndrome Symptoms? 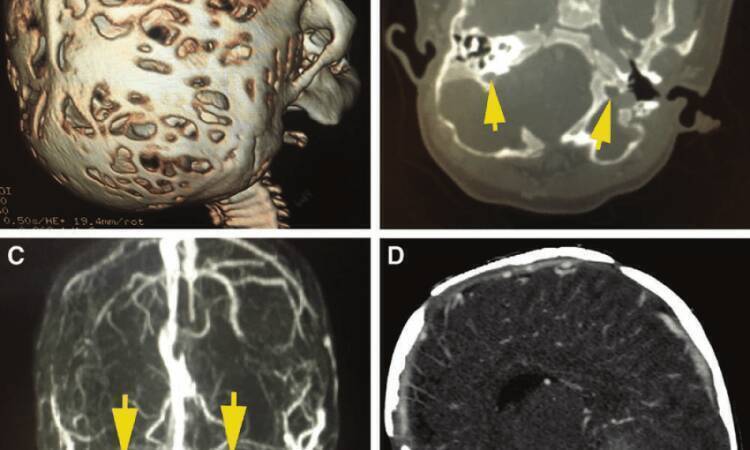 Crouzon syndrome is a genetic disorder that is caused by a mutation on a certain gene. They affect how specific cells in the body grow, divide, and finally die. This article explores the definition, diagnosis, symptoms, prevention, and outlook for Crouzon syndrome.

This article explores the definition, diagnosis, symptoms, prevention, and outlook for Crouzon syndrome.

What Is The Definition Of Crouzon Syndrome

After birth as we grow older, the sutures a little at a time fuse together. Usually, when the head growth is finished, the sutures tightly fuse together. When the sutures fuse before a child's birth, the child will be born with craniosynostosis. It might have effects on one suture or several.

When more than one suture is completely affected, it is named ‘complex craniosynostosis’. This might happen as part of a syndrome.

When both coronal sutures fuse before birth, it is called  ‘Crouzon syndrome’. This syndrome makes the skull misshapen and affects the bones in the midface. Because of Crouzon disease, the cheekbones and upper jaw do not grow properly in direct proportion to the skull. The bones around the eyes get wider and cause the eyes to bulge outwards.

Crouzon syndrome is a genetic disorder that is caused by a mutation on a certain gene. The affected genes are the FGFR2 gene and FRGR3. They affect how specific cells in the body grow, divide, and finally die.

This genetic condition could be passed on from parent to child but in most cases develops sporadically. If one parent has the syndrome, half their children are likely to inherit the condition.

In most individuals that their disorder does not occur because of their parent's conditions, the genetic mutations occur in the egg or sperm cell.

This rare genetic condition can affect either males and females. Some articles in the medical literature have reported that males are affected more than females. It is estimated that Crouzon syndrome affects about 1.6 in 100,000 people. All forms of craniosynostosis affect about 1 in 2,000-2,5000 live births.

Children with Crouzon syndrome could have a characteristic appearance because the skull plates fuse early and the midface bones do not grow in proportion to the skull. The degree of fusing can vary from one child to another and it can be mild or severe.

Cases with this syndrome are likely to have Vision problems because the eyes are not protected by the eyelids and orbits. These problems will also need urgent treatment.

Hearing problems are also very common because ear canals get narrowed through this syndrome.

Due to this syndrome, most cases have dental problems such as overcrowding of the teeth.

There are not any specific tests to diagnose Crouzon disease, because affected children have a characteristic appearance. X-ray, CT (Computed Tomography) or MRI ( Magnetic Resonance Imaging) may be utilized to monitor bone growth before, during and after. Genetic tests might be suggested to identify the mutated genes if future pregnancies are planned for affected parents.

Outlook For Children and Young People With Crouzon Syndrome?

The outlook for children who are born with this genetic condition is completely variable, it depends on different factors such as the severity of their symptoms and also the effect it has on their bodily functions that include breathing vision and hearing.

Most children born with this syndrome require long term monitoring, especially during the period of their growth in childhood.

surgery typically is undergone when the children are in their early twenties and the growth of their face is fully completed.

The most important point about affected children is their normal intelligence, they can do well at school and university.

At the present time, Crouzon Syndrome might not be preventable but there is still ongoing research about how to prevent the genetic disorder that causes Crouzon syndrome.

A 2006 study utilizing animal cells reported on a treatment that clarifies promise for prevention. This treatment is aimed to prevent sutures in the skull fusing in the womb during pregnancy. This potential treatment is not completely developed or tested in any animals or people.

If you would like to know more about different aspects of Crouzon syndrome, there are some relevant articles available on Monib health website.

Stay tuned with us for the latest articles about different types of craniofacial anomalies. 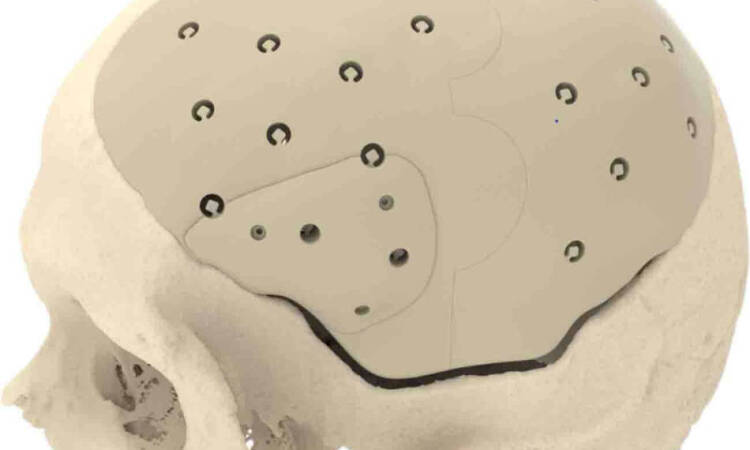 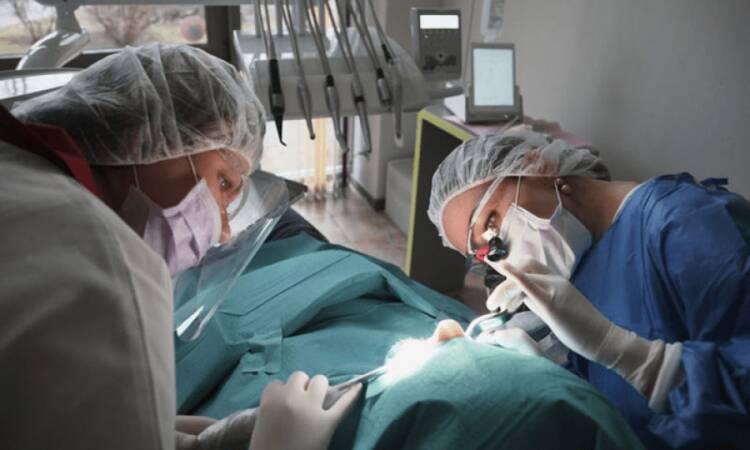 What you need to know about different types of maxillofacial surgery?
Read More 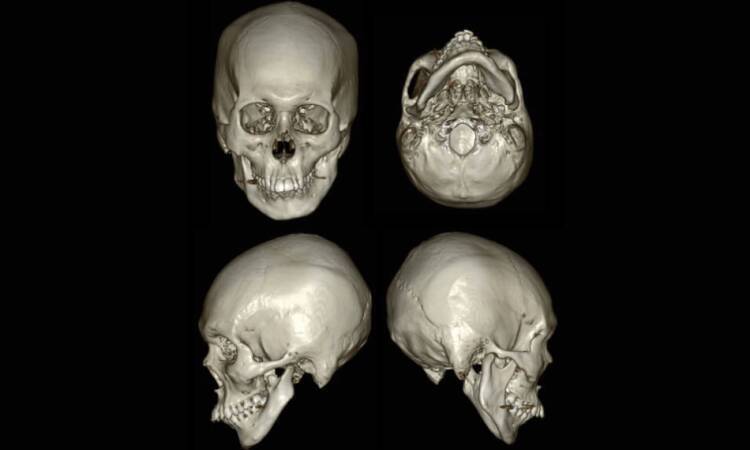 The Symptoms, Treatment and Causes of Hemifacial Microsomia
Read More 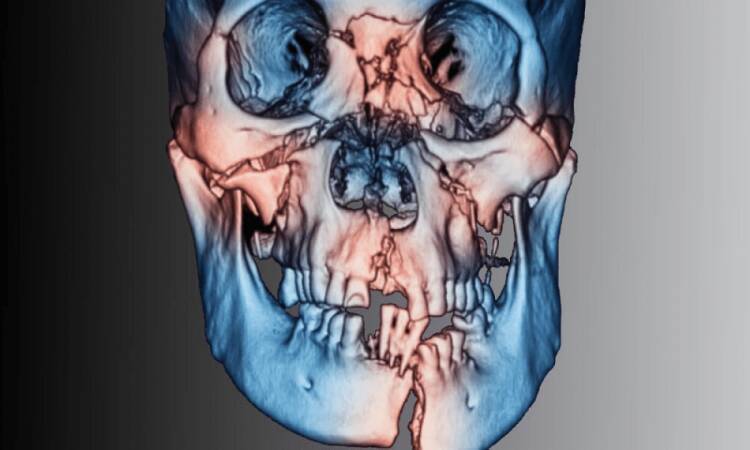 What Are Cranio-Maxillofacial Injuries?
Read More 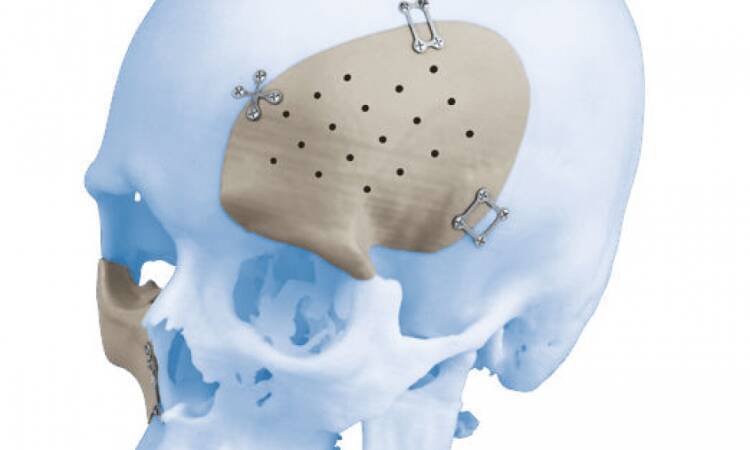