Disc bulge is a very common injury which sustains to the spinal cord’s intervertebral disc. Circumferential disc bulge is also various and are divided according to the area in which the circumference is involved.

Disc bulges are sometimes the result of a herniated disc, which occurs along the spinal cord, but are mainly seen in the lower back. Disc bulges create pressure on the nerves around, and consequently, different types of agitation. Disc bulges can heal on their own over the time, but the patient needs to follow the treatment plan. If the symptoms are not getting better, then the patient needs to talk to the respective doctor.

What Is Disc Bulge?

Disc bulge is nothing but a representation of displaced outer fibers of the annulus fibrosus in the adjacent bodies in vertebrae. Disc bulge is responsible for the height of the disc that has been lost due to aging. Disc bulge is distinguished from herniated disc as in herniated disc, it involves only below 25% of the circumference. Disc bulge is a very common injury which sustains to the spinal cord’s intervertebral disc. It can occur in the lumbar, thoracic, and cervical spine. It is also known as slipped or a protruding disc.

With the help of the MRI report, the doctor can detect and notice that the patient has a diffuse cervical bulge, sometimes referred to as cervical bulging disc. Neck pain can be a cause of this bulge too. The symptoms may include neck pain that radiates towards the shoulders, hands, and arms. Diffuse cervical bulge means that the discs located around the neck are bulging outward to the boundaries beyond normal. Another case, in which the disc naturally degenerates as the individual ages, is the circumferential annular bulge. The disc loses flexibility and the risk of tear in the annular intervertebral increases. Annular disc bulge can heal on its own eventually. 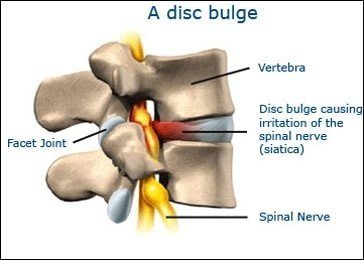 What Is a Circumferential Disc Bulge?

The person suffering from circumferential disc bulge should not sit on soft chairs as this adds pressure on the lower back. They should not sit and stand for long periods. In the case of circumferential disc bulge, there is no chance for the disc to heal on its own original strength. Here, the disc materials are bulging out beyond 50% to 100% of the vertebral ring and it is not considered as a disc herniation.

Causes for a Circumferential Disc Bulge

Circumferential disc bulge is caused due to three reasons: 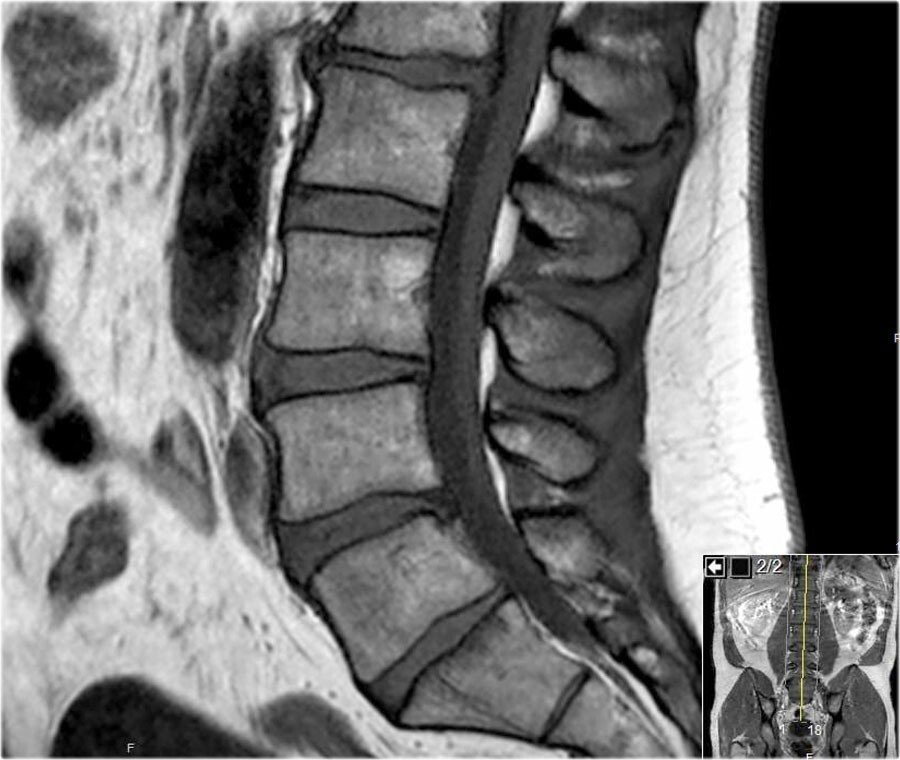 Circumferential disc bulge diagnosis depends highly on the combination of the history of the injury and the specific symptoms. Disc bulge is diagnosed by examining the results and findings with the help of CT scans, X-ray, and MRI. It should be noted, that bulging disc is not painful all the time. There have been cases where the patient had no pain but the MRI findings showed a bulging disc. 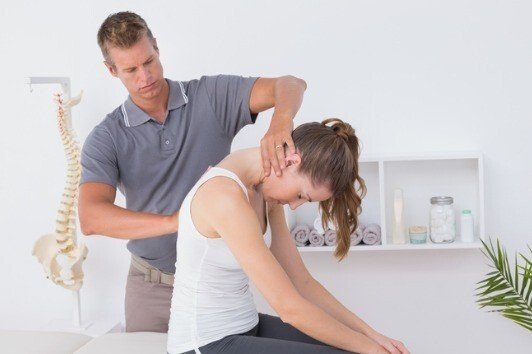 Circumferential disc bulge treatment fist asks the patient to change the position of the body and its behaviors such as sleeping, sitting and the posture. All these casual factors can slow the worsening process of the bulging disc condition. For an obese patient, a healthy reduction of the weight plan is a must and exercise should be added to their routines.

In other cases, the doctor may advise the patient to go for a physical therapy in order to strengthen the muscles in the back and to regain the lost mobility. In managing mild circumferential bulge, many non-surgical processes have been successful. Pain management depends on the severity of the bulging disc. In moderate circumferential disc bulge treatment, use of heating pads, ice packs, massage therapies as well as exercise have been effective in pain reduction. Taping and bracing has been recommended by some therapies in order to brace and support the area affected for a period of time.

Though it is rare, in the circumferential disc bulge treatment, in the cases of emergency, the doctors can perform surgery. Good news is that minimally invasive surgeries are becoming common and a better option will be endoscopic spine surgery in order to relieve the pain. Minor surgical treatments can be done to correct the circumferential disc bulge. After the surgery, the patient should exercise in order to regain the back strength.

The condition of disc bulge can happen to anyone at any age but it has been recorded and seen mainly in the elderly and in people engaged in strenuous activities for a long time. Understanding the causes and the symptoms of disc bulge is very important and the person should get treatment to prevent the condition from worsening. The patient should sleep on the sides in a fetal position. Lying on the back and rolling over slowly to the other side, by tucking the knees towards the chest, will be a good option in the case of disc bulge. Exercises such as lifting should be avoided and replaced with Yoga and Pilates as these exercises help strengthening and flexibility. What are Spinal Injections’ Side Effects?
Read More Spinal Surgery Risks: Is It Worth It?
Read More