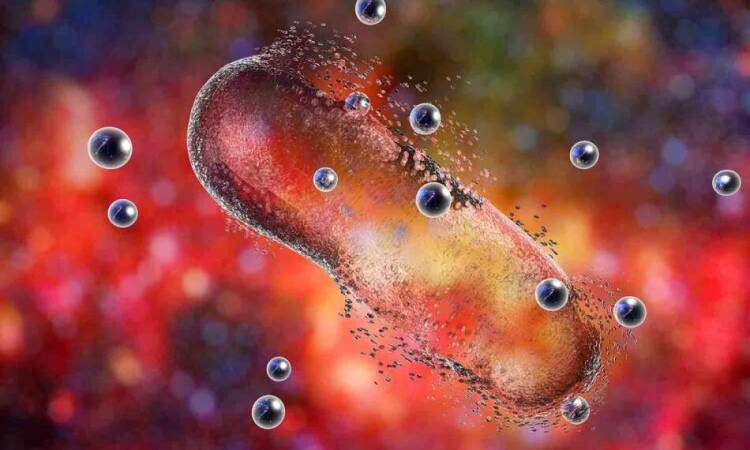 Nano-silver disinfectant solutions are one of the most effective substances for killing bacteria. Penetration into the bacterial cell wall without damaging the body's cells makes nano-silver a powerful weapon.

We live in a time when we care more about germs than ever before. The Corona Pandemic and the Fear of It All Involve every moment of our lives the thought that germs, bacteria and viruses are lurking around us. There are many ways to escape these pathogens. But nano silver disinfectant solutions are one of the most effective. Silver has long been known for its ability to kill some microbes. This is why silver is now used not only in medicine but also in many other accessories such as sports equipment, clothing, socks, swimming pools and even water purifiers.

What is the performance of silver nanoparticles?

To understand how silver nanoparticles work to kill pathogens, you need to understand how bacteria, viruses, and fungi live and grow, and this is so broad that it is beyond the scope of this article. But perhaps we can look at them briefly.

How do nano-silver kill bacteria?

How silver affects bacteria is not yet fully understood. However, positively charged silver ions (Ag +) have been shown to have antimicrobial effects. According to studies, silver targets these microorganisms in several different ways. 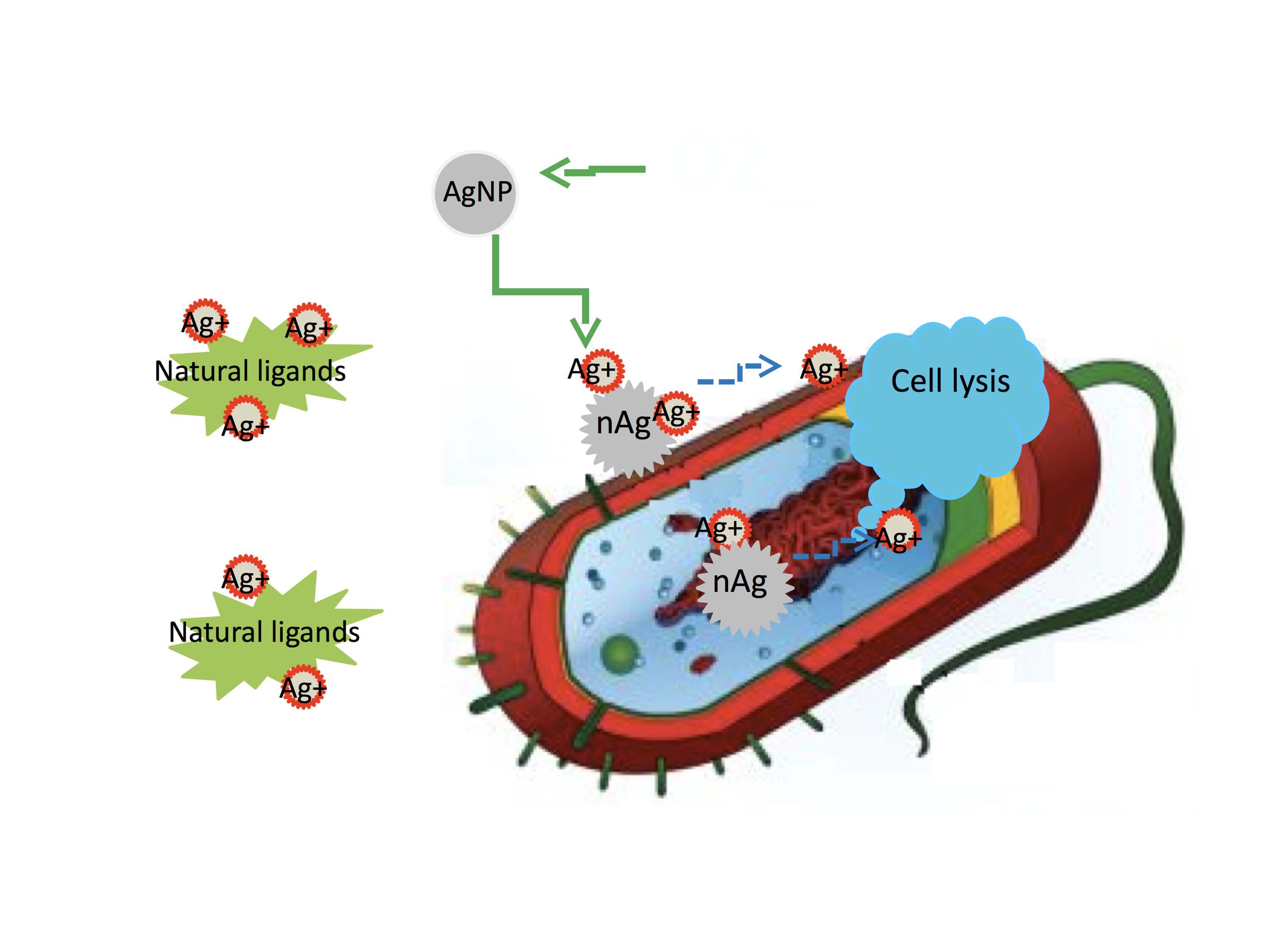 How does nanosilver work to kill viruses?

Viruses take over the nucleus of living cells by taking over living cells and using the materials inside those cells, creating a new virus instead of a healthy cell. This process also requires an enzyme that metabolizes oxygen. Silver ions still block oxygen from entering the virus and cause it to suffocate.

Do silver nanoparticles cause fungal death?

Fungi are made up of a series of single cells. Like bacteria and cells, they have the chemical lung to survive. Again, silver nanoparticles destroy the lungs and suffocate fungal cells. 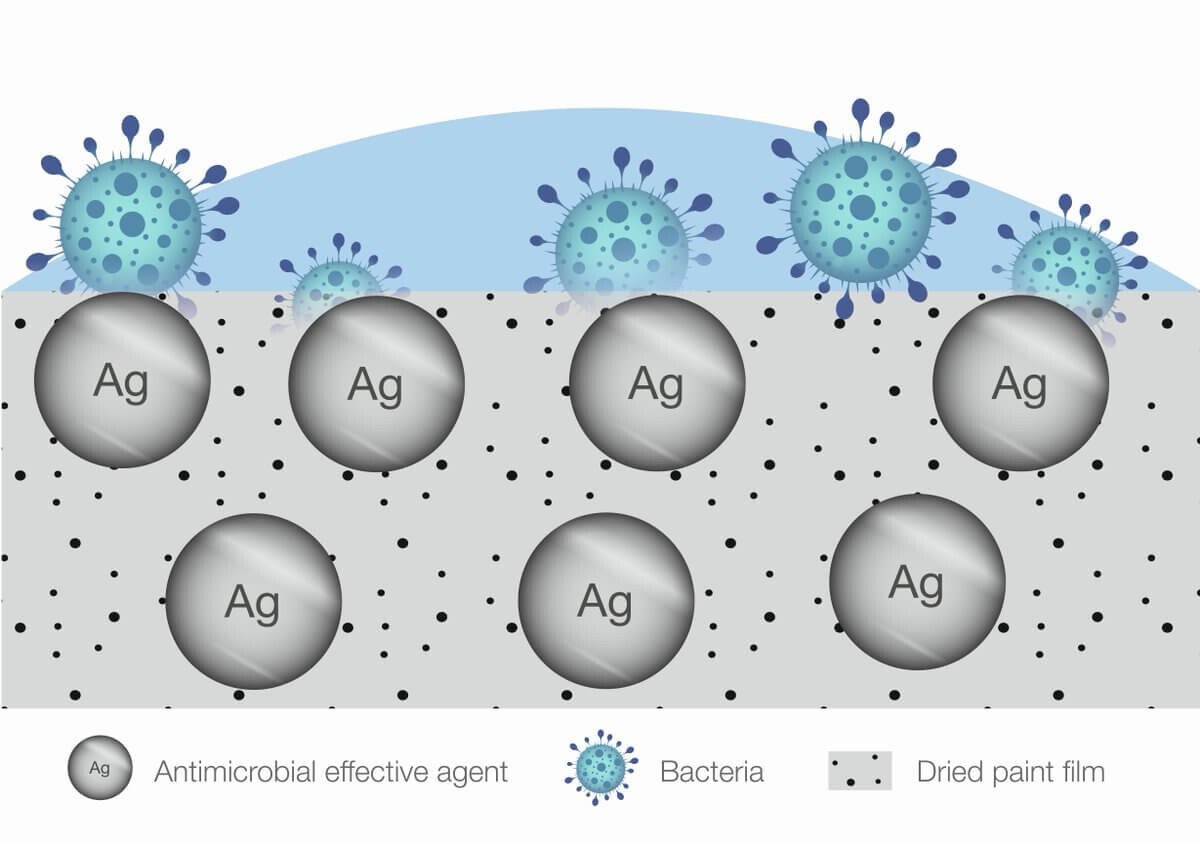 Antibiotics can be used to kill various pathogens. But sometimes bacteria and viruses are increasingly resistant to drug treatments. But silver nanoparticles kill a variety of fungal infections, bacteria and viruses, including antibiotic-resistant strains. Research to date has shown that bacteria have no immunity to silver. These silver ions can suppress and kill bacteria. At the same time, they are not harmful to humans because these small particles are pure silver metal and can be dissolved in the body if consumed in the right amount.

Which Operating Room Disinfectant Do You Use The Most?
Read More

Different Types of Disinfectant Solutions in the Hospital
Read More