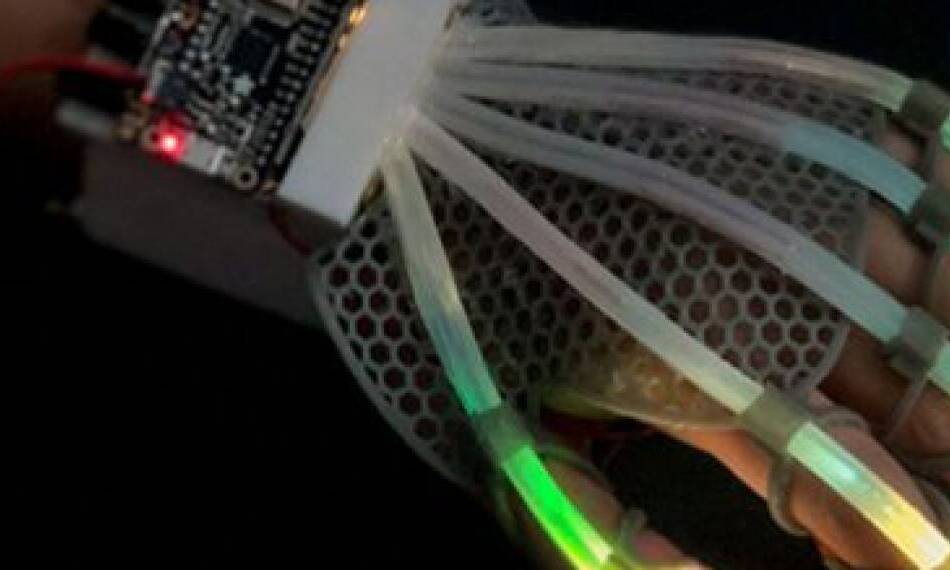 This Week's Top Stories About Orthopedics

Today is 25th January, and here are the top stories and news related to the world's orthopedics.

Today is 25th January, and here are the top stories and news related to the world's orthopedics.

Dr. Petter Bjornstad, the lead researcher of pediatric endocrinology at the University of Colorado, announced that teens struggling with obesity and diabetes could benefit from the Weight-Loss Surgery.

He believes that after the surgery, these teenagers should be careful about their diet and lifestyle to see the weight loss and the remission of diabetes. This surgery will also help them to reduce the risk of heart disease in the long term.

"I think maybe people don't appreciate that- this surgery is so much more than weight loss," Bjornstad said.

Another study reveals that weight-loss surgery will weaken bones in teenagers and adults. Dr. Bredella says: "Adolescents who underwent sleeve gastrectomy had bone loss and an increase in bone marrow fat, despite the marked loss of body fat."

In this study, 52 adolescents with a mean age of 17.5 years were chosen. They had a BMI of 30 to 45. They were divided into two groups. Half of them has done the sleeve gastrectomy, and the other was in the control group. After a year, scientists measured the lumbar spine to qualify volumetric bone material density. Patients who have done the surgety lost 34 kilograms, but there was no significant change in the control group. The patients who have lost weight had a substantial increase in none marrow fat and decreased bone density in the lumbar spine.

However, the lead author Florêncio Diniz-Sousa, MSc, of the University of Porto, in Portugal, believes that: "findings showed that a structured exercise program might be a valid treatment option to minimize weight loss surgery-induced bone loss, which may be particularly important since many patients undergo surgery in early adulthood or even at pediatric ages."

New technology is coming to help disabled people feel and touch the life. Cornell University has developed a new way to sense touch in artificial hands. This mechanism works based on a fiber-optic cable to measure physical deformation such as bending and strain. The sensors are also installed on the finger of a glove. These stretchable sensors can detect the sense of touch as like as human skin.

Rob Shepherd, a team researcher, said: "We hardly ever measure touch in real life. This skin is a way to allow ourselves and machines to measure tactile interactions so that we currently use the cameras in our phones. It's using vision to measure touch. This is the most convenient and practical way to do it in a scalable way."

Common Knee Injuries happens because of the Genes

They have chosen identical twins because they have similar genes, but fraternal twins share half of their genes.

Magnusson explained the results like this: "Our results show that genes appear to contribute more than we thought. To put it very simply, we can say that 69 percent can be explained by genetics out of all cruciate ligament injuries. This should not be interpreted to mean an individual's risk of suffering the injury is 69 percent. Rather, it is significant in terms of the wider population. Heredity is easier to understand when compared with other illnesses or conditions. The genetic risk of suffering from cancer is 33 percent, for example. This means that 33 percent of variation within the population in terms of causes of all cancer cases is due to genetic variation, while the rest is due to other factors ¬- such as environment or lifestyle,"

3D printers build a 3D object from the bone and different anatomic parts of a patient. This new technology helps surgeons print patient-specific anatomic models, implants, surgical instrumentation, external fixator splints, and surgical cutting guides. By that, surgeons will find complexity, deformities, and tumors in the anatomy of individual patients.

In a study, researchers studied the utility of preoperative 3D-printed templating compared to the residents given a 3D rendered image versus a 3D printed model.